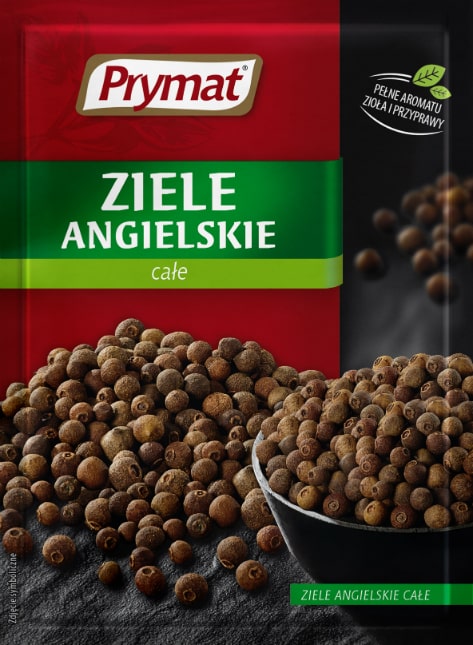 Prymat allspice has a captivating aroma with some tone of cardamon, cloves, cinnamon, nutmeg-apple, pepper and many other popular seasonings. The minced grains can be added to fat dishes, such as sausages, venison and mutton, as well as to light vegetables, such as spinach. Allspice has been valued for centuries, not only because of its taste, but also thanks to its health properties. 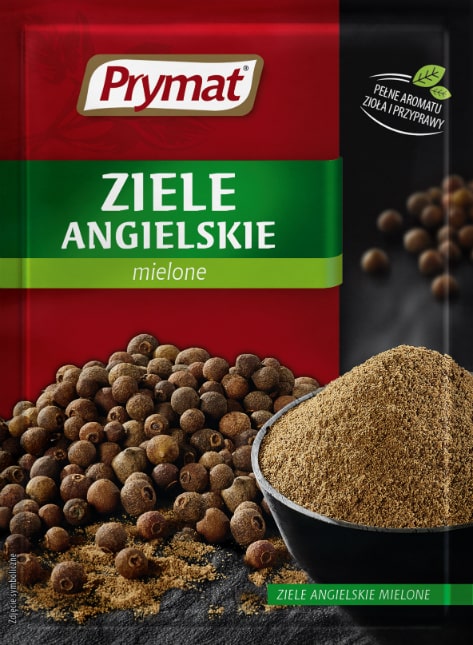 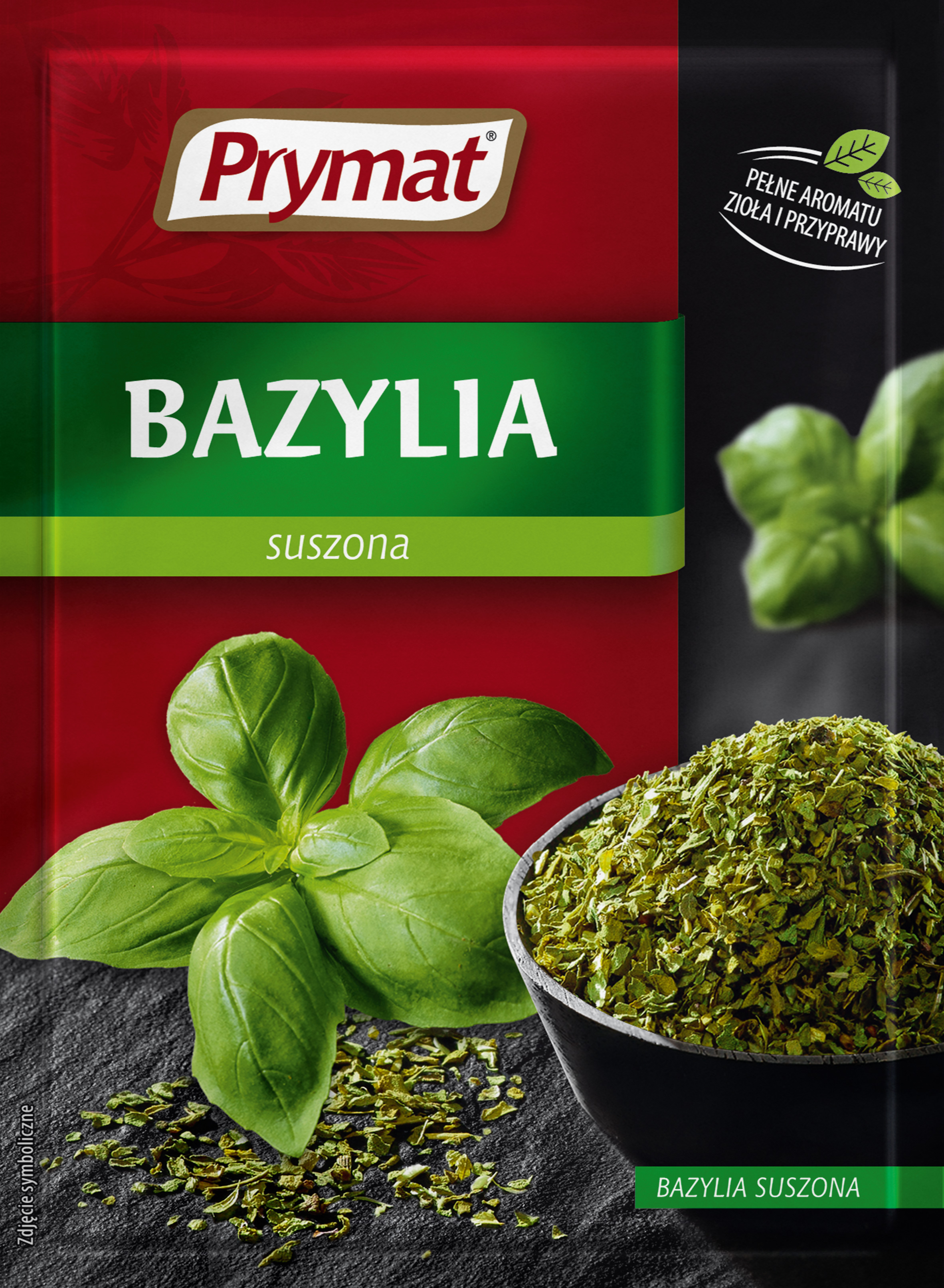 Other products in category Herbs
back Wróć na początek

We process your personal data and use cookies in order to facilitate your use of the our services. Learn more about our Privacy Policy. Familiarize yourself with the information provided by the controller.